From Voltaire to Frederick, Crown Prince of Prussia, 1 January 1737 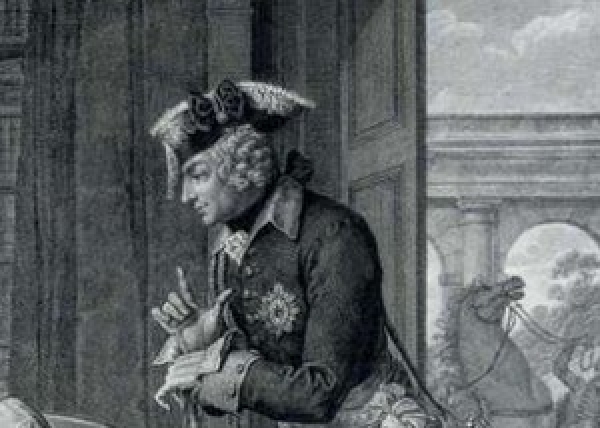 Monseigneur, I shed tears of joy on reading the letter of 9 November with which Your Highness was good enough to honour me. In it I recognise a prince who will be the beloved of mankind. I am filled with amazement. You think like Trajan, you write like Pliny and you speak French like the best of our writers. What a difference between men! Louis XIV was a great king and I respect his memory, but he did not think with your humanity, Monseigneur, nor was he your equal in expression. I’ve seen some of his letters. He could not spell his own language. Under your auspices, Berlin will be the Athens of Germany and may become that of Europe.

Here I am in a town [Amsterdam] where two humble individuals, Mr Boerhaave on the one hand and Mr ’s-Gravezande on the other, attract four or five hundred foreigners [to hear their lectures on physics]. A prince like you ought to attract many more, and I want you to know that I would consider myself very unfortunate if I did not see the epitome of princes and the wonder of Germany before I die. I do not seek to flatter you, Monseigneur—that would be a crime. It would be like blowing poison on a flower, an act of which I am incapable. It is from my grateful heart that I speak to Your Royal Highness. 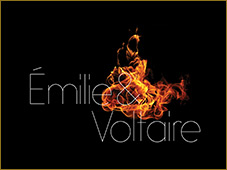 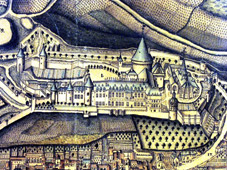 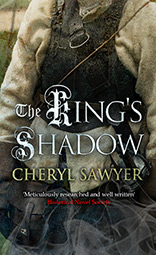 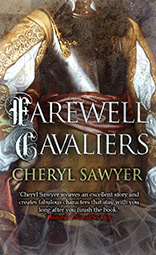