When my first novel to be published, La Créole, was accepted by Random House Australia, I appointed Pat White as my literary agent. A founding member of the very successful London agency, Rogers Coleridge & White, she was the right person to oversee the deal with Random. I had called on Pat some time before at her Notting Hill office in London and after reading just a third of the manuscript of La Créole she was keen to represent me. She did not sell the book to Random (I had myself contacted the publisher, the amazing Fiona Henderson), and it was the Rights Manager, Nerrilee Weir, who placed several foreign rights, but Pat did work hard with the book in the UK and eventually sold German rights to my third novel, Siren. Her advice on contracts was particularly sound.

When I wanted a future for my novels in the US, I let Pat know, we parted company amicably, and I was fortunate enough to find the super talented Kristin Nelson, founder of the Nelson Literary Agency, who proceeded to sell four titles to Penguin US, with further foreign sales.

Throughout our time together, Pat White was enthusiastic and hardworking with my books and always sent me publisher responses to the submissions. In return I sent her all the backup material she required. We were frank, open and trusting with each other and I’m grateful for the trouble she took with my work.

I sometimes meet authors who are extremely wary of their agents, with all sorts of worries that they’re being somehow ripped off by them. Your relationship with your agent is no place for paranoia or impatience. If you are professional from the start—communicating clearly, listening to their advice, respecting what they do and giving them credit for their efforts—you’ll get the best they can do. 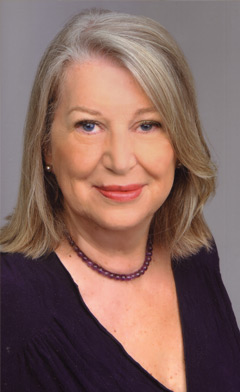 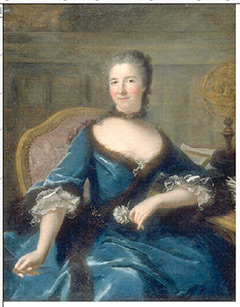 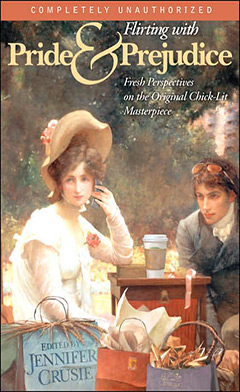